Many of you may have heard of the Duggars (the family with 20 children, but that's not what this post is about). They lost their most recent baby girl in December of 2011 and they had pictures taken of little Jubilee. It seemed to cause quite a stir online. Many comments were made by people who were quite appalled at the thought of pictures of a baby that isn't living and criticized the Duggars for this action. When your life is a reality TV show I suppose that you subject yourself to such criticism, yet I didn't bother reading much of it because I realized that those criticizing simply don't understand. I don't know if anyone can understand, until you lose a child of your own. Even then, many people choose to not have pictures taken.

When the nurses at the hospital told us that they would have someone who could come in and take pictures for us I thought it was kind of strange. Pictures? Of my child who's not even living? I don't know about that, I thought.

How grateful I am to have these pictures now. They are the only thing I have to remember what my sweet baby Luke looks like. I wish my memory was more clear. Unfortunately, it's not. Though the feelings and even many of the events of that day are so vivid, some of the images in my mind are not. 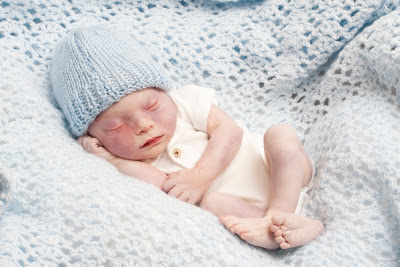 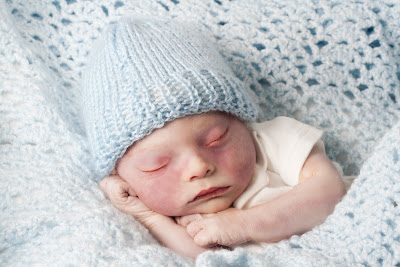 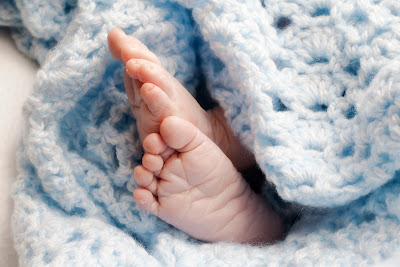 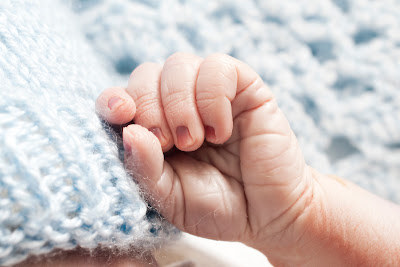 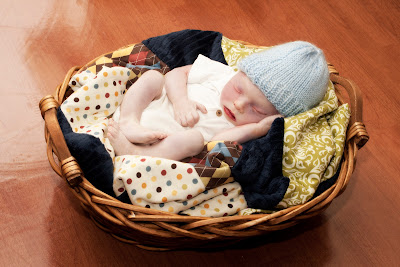 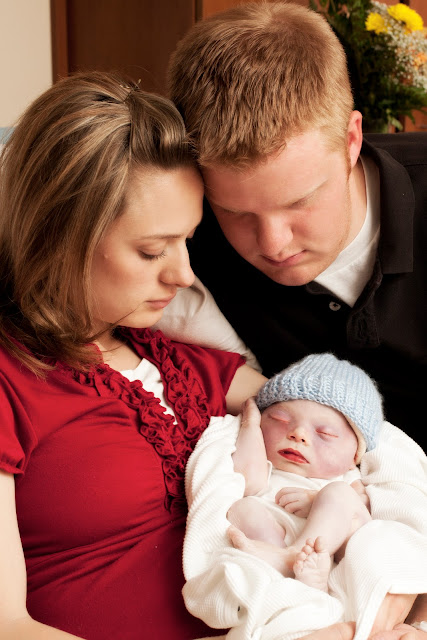 CarlyMarie (who takes the sunset pictures that I talked about here) posted on facebook, "It is no secret that my biggest regret from the day I held my son for the first and last time is that nobody took a photo of us together..." I am so grateful that those words are not my own, but I feel like I can relate. Often I wish there were more pictures.  I wish every detail and emotion of that day and time with Luke was captured. Although a camera couldn't have captured that. For the few sweet pictures that do capture my son and his looks I am so grateful.

What a gift and a blessing it was to have this woman, a complete stranger,  come in the middle of the night to take pictures for us. Not only did she come and take the pictures, but she must have stayed up doing more work for us, because the pictures were edited, burned to CD's, a couple prints were made, and they were in our hands by the time we left the hospital the next morning.

Thank you for your free service which left me with one of my most treasured possessions--a memory captured until I can see Luke again.
Email ThisBlogThis!Share to TwitterShare to FacebookShare to Pinterest