Did I mention that I'm okay with other pregnant women? Well, I am. I know some mothers aren't, after loosing their own child. But I am and have been since August, so much, that I kinda wanted to prove it when I had the opportunity to host a baby shower. The first shower was in November. It was for my dear friend and neighbor Ruth. My friend Emily and I wanted to throw her a shower for her first girl anyway, but I partially wanted to do it so that my friends and neighbors knew that I was okay with pregnant women and babies. We were also able to throw a shower for my other dear friend and neighbor Michelle in January (who just delivered her son with my midwife Sherri as per my recommendation!). 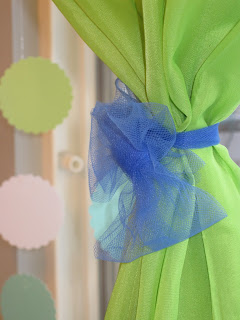 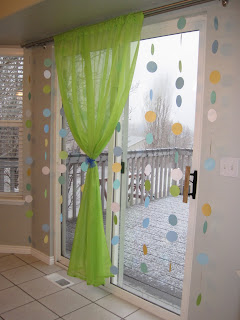 In contrast, a couple days ago I was scanning my Facebook feed as I waited in the airport. I thought, Is there a post on here that doesn't have to do with a pregnancy or birth announcement?! I just wasn't in the mood for it. But when you're twenty-something and most your friends are married, it makes sense that they're  posting about having babies. I mean, I am too, but my baby isn't living. Like I said before, I don't resent these people, I just wasn't in the mood to read about their bliss. Luckily, I didn't have to, and with one click I was no longer reading about ultrasounds, feeling baby kicks, and all that other exciting baby stuff.

I guess it's like anything though - sometimes you're just not in the mood for it. I mean, I like ice cream, but if I'm not in the mood I don't eat it. So I guess it's the same with pregnancy and babies. I like it. I even love it, but if I'm not in the mood to hear about it, I don't need to. I know that's not very profound, but it's reassuring to me to know that I'm in control and I don't need to subject myself to everyone else's baby bliss if I don't want to.
Email ThisBlogThis!Share to TwitterShare to FacebookShare to Pinterest
Posted by Shelley at 10:45 AM